A thought that may cross your mind while reading this title may be why do these people insist on addingcollagen peptides powder into everything?Adding a scoop of collagen peptides into your mulled wine, or stirring it up in your favorite cocktail may raise some eyebrows, but it's certainly not a gimmicky, pointless step in your routine. All-natural Hydrolyzed Collagen Powder is like that special spice mixture that never fails and elevates every single dish, leaving people wondering what it is.

Collagen is an unflavored superfood that won't alter the texture, smell, or taste of your beverage, while enhancing its health benefits and satiety. While bulletproof coffee is already a powerful mixture to begin with, adding a scoop of non-GMO Collagen Peptides powder can strengthen its good side, in addition to making up for anything it may lack.

That’s right - butter is no longer reserved only for batter and gravy. Bulletproof coffee is an extremely popular drink, especially among keto followers, Dave Asprey fans, and it consists of brewed coffee, medium-chain triglyceride (MCT) coconut oil, and finally - the infamous butter (preferably unsalted and from grass-fed cows).

The original idea for bulletproof coffee comes from Silicon Valley entrepreneur Dave Asprey, who claimed that only special ingredients grant all the benefits allegedly present in this unconventional drink. However, today we have different variations of bulletproof coffee, and experimenting is completely allowed. All you need is brewed coffee, a good source of MCTs, and grass-fed, unsalted butter - the choice of the brand is up to you. 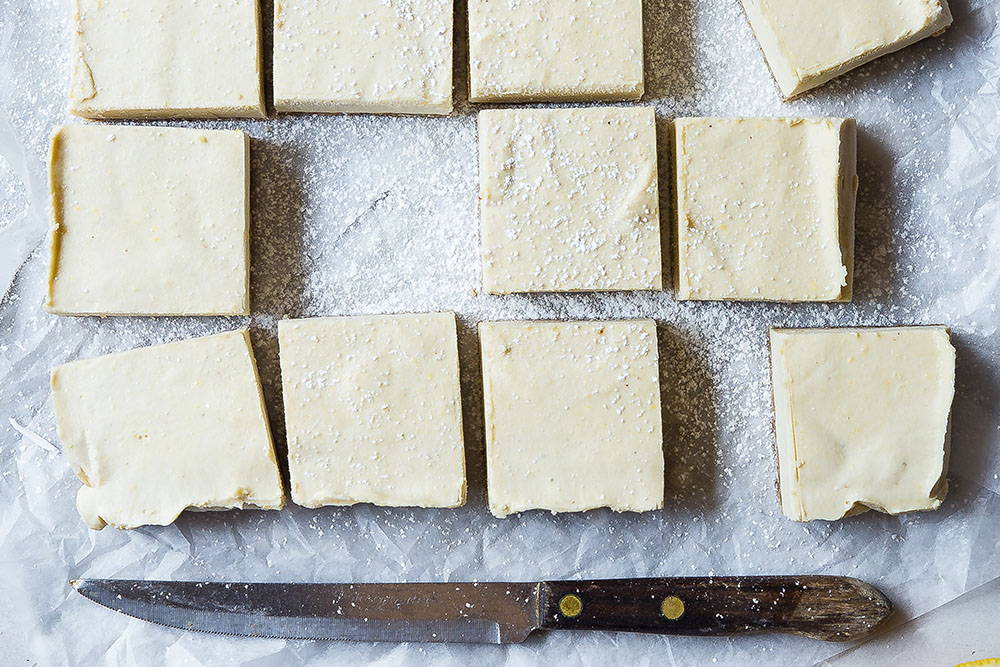 People who swear by bulletproof coffee are usually committed to a high-fat, low-carbohydrate diet such as keto, and it oftentimes serves as a replacement for breakfast. Now, before you call the nutrition police, let’s just point out that bulletproof coffee is very high in fat and calories, hence its role in replacing an entire meal. Therefore, Bulletproof coffee normally isn't taken with a meal since that would mean a lot of extra calories - which is something you want to avoid, especially if you’re on any kind of weight loss mission. According to the Huffington Post, you should drink bulletproof coffee on an empty stomach as it is supposed to boost your energy levels, as well as endurance - hence its role as a pre-workout drink.

Bulletproof coffee has turned out to be an absolute favorite when it comes to keto dieters. The ketogenic diet is a low-carb, high-fat diet regimen, and as such, it calls for meals and beverages high in healthy fats. With carbs missing as a primary energy source, fats are of the utmost importance while on keto, accounting for energy levels, mental alertness, and cognitive functions, the Huffington Post reports. A study on the effects of different types of diets on weight loss found high-fat diets to be highly successful when it comes to significant weight loss.

Taking A Closer Look At Butter

If your choice of butter for your bulletproof coffee is grass-fed, unsalted butter, you’re enriching your coffee with some much-needed, powerful omega-3 fatty acids. Among numerous benefits, omega-3 fatty acids have been found to prevent cardiovascular conditions and hyperlipidemia, a study conducted by Hebeisen D.F. et al. finds. In addition, grass-fed butter is packed with other valuable fat-soluble nutrients such as vitamin D, vitamin E, and vitamin A - all quite present in the normal functioning of the immune system.

Medium-chain triglyceride oil, commonly known simply as MCT oil, is yet another game-changing element of the popular bulletproof coffee due to its short chains of fatty acids granting high bioavailability. MCTs can be acquired from various dietary sources including dairy and palm oil, whereas coconut oil stands as the primary MCT source.

First and foremost, MCT oil has been linked with weight loss and obesity prevention due to its role in gut microbiota regulation and similar anti-obesity effects. Furthermore, MCT oil has been found to promote the feeling of satiety by triggering the release of two important hunger-controlling hormones, leptin and peptide YY. In addition, scientific evidence favors MCT oil as opposed to olive oil, since it contains fewer calories.

Finally, MCT oil has a well-deserved spot in the bulletproof coffee recipe due to the link between its structure and energy levels. Namely, MCTs are short chains which can enter the cells without being broken up, becoming a quick, convenient source of energy. 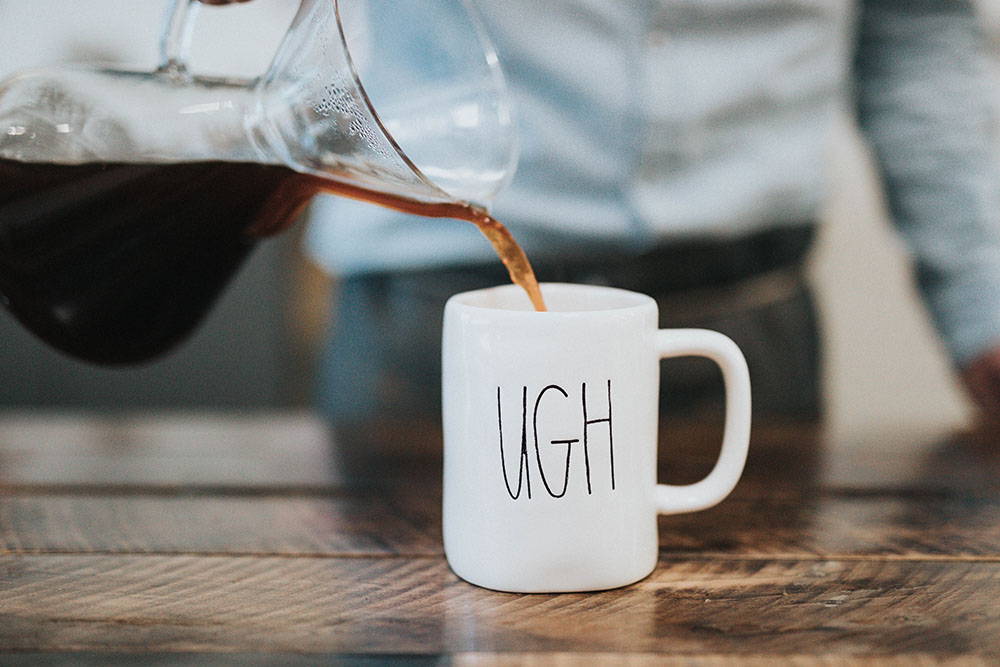 Even though butter has taken the spotlight (given that adding it into a cup of morning coffee is pretty much counterintuitive) there would be no bulletproof coffee… without the actual coffee. Well, coffee is more than a morning ritual and an energy booster (yep, not a subjective feeling, but a scientific fact), and its numerous benefits largely contribute to the overall idea of bulletproof coffee.

Coffee, namely the caffeine stimulant found in it, has been found to positively impact cognitive functions, promote alertness and perception, and has also been linked to an improved mood, a study on the impact of caffeine discovers. In addition, caffeine has been found to increase the metabolic rate, promoting the fat burning process and contributing to weight loss.

In case you’ve chosen to replace your pre-workout meal with a bulletproof coffee, you’ll be pleased to learn that caffeine promotes the level of adrenaline - a hormone which is particularly important when it comes to physical activity since it keeps our bodies alert and prepared for exercise.

What’s particularly interesting about coffee is that it has the power to release many beneficial properties from the other two ingredients, which is precisely why they make a great mix. Caffeine has been found to break down fat, releasing fatty acids and making them available for the body, a study on the effects of caffeine finds. In addition, coffee contains a great number of antioxidants, and a study on intake of antioxidants has recognized coffee as “the single greatest contributor to the total antioxidant intake” due to its consistent presence in nutrition. 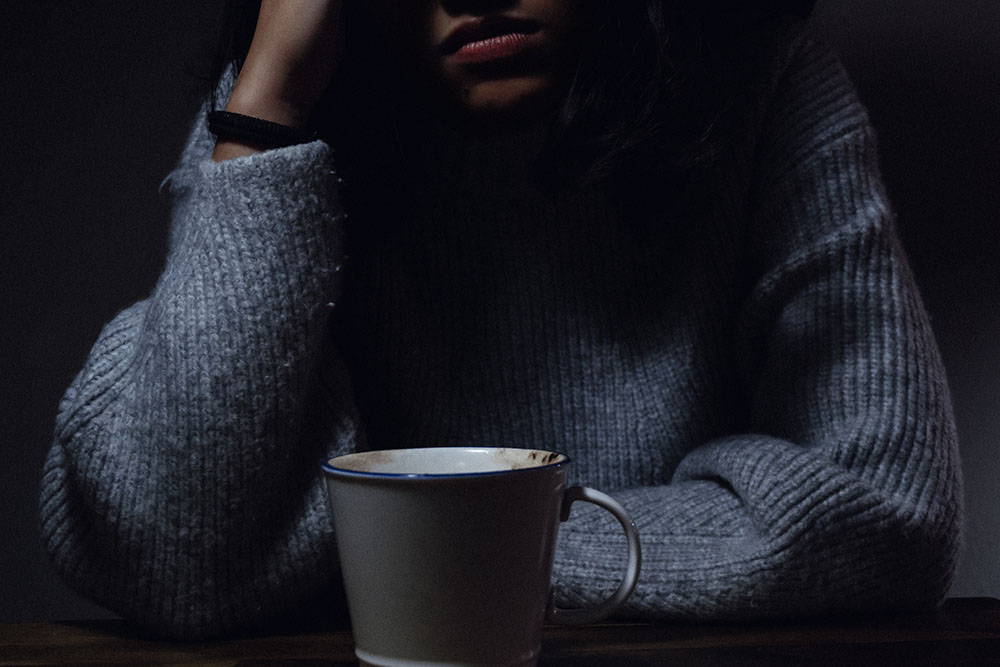 While many would agree that bulletproof coffee revolutionized the nutrition world, the existence of certain downsides cannot be denied. For instance, a number of studies, including a study conducted by Karianne Svendsen and colleagues, found a high intake of saturated fat to be potentially harmful, affecting heart health and negatively impacting cholesterol levels. However, this topic remains extremely controversial as both the pros and cons of high-fat diets require more research in order to understand their long-term impact on human health.

Does this imply that you should quit your bulletproof coffee even though it works for you? Absolutely not. With the addition of clean-sourced Grass-Fed Collagen Peptides, you can avoid any unwanted side effects, while multiplying the benefits.

Why Does Bulletproof Coffee Need a Collagen Prefix?

To further explain the importance of protein in human health, we’re taking the liberty of dragging etymology into this. The word “protein” actually comes from the Greek word proteos, which means primary.

Collagen, also known as complex protein, is the most abundant fibrous insoluble protein in the human body, making up for one-third of the entire protein amount. What makes it stand out from other types of protein, aside from its abundance, is the fact that it is packed with amino acids, primarily glycine, proline, and hydroxyproline. A study on the amino acid and protein requirements found that these are of vital importance when it comes to cognitive performance, stress management, and brain function, especially during periods of stress and undernutrition, which may occur when dieting. 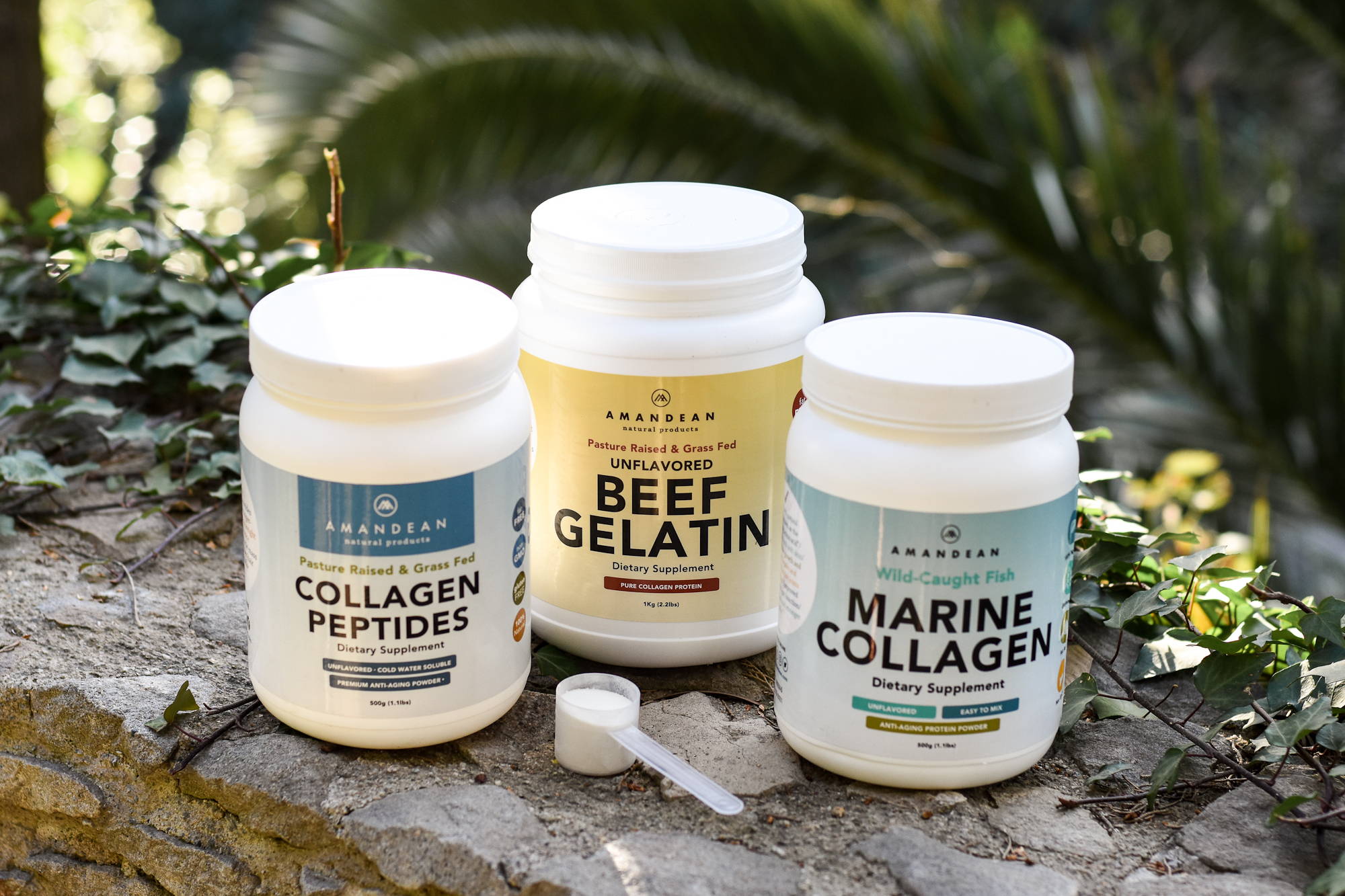 The best way to illustrate collagen would be presenting it in the form of building blocks making up the structure of our skin, ligaments, tendons, and muscles. It’s no wonder they say without collagen our body would literally fall to pieces. In addition, collagen has been found to provide bones with strength, while also playing a major role in skin’s structure, Molecular Cell Biology states. The structural role of collagen as an irreplaceable protein in the body is of particular importance for physically active individuals, which is precisely why Pasture-Raised Collagen Peptides are often added in a pre-workout drink such as bulletproof coffee.

Speaking of working out, many would agree that there’s nothing worse than going to your morning workout still sore from the last one. Luckily, your bulletproof coffee can not only become your workout fuel, but a recovery elixir, as well - with the addition of a single scoop of gluten-free Grass-Fed Collagen Peptides. A study by Bello A. E. has found collagen hydrolysate to be quite effective when it comes to easing the symptoms of joint discomfort, even in more serious cases of joint pain such as osteoarthritis. Furthermore, consistent intake of collagen supplementation has also been linked with decreased inflammation and reduced pain. In addition to easing pain and inflammation, collagen - its amino acid glycine to be exact - has been found to promote sleep and improve its quality, which is one of the main factors in a successful recovery.

High-fat diets and beverages such as bulletproof coffee have been proven to upset the stomach and cause discomfort, given that the gut needs some time to adjust to high-fat content. Luckily, there’s collagen in your bulletproof coffee to counter, or at least ease the symptoms of the transition period, since it has been found to promote digestive health by protecting the gut lining.

Convinced yet? Here’s the list of ingredients in case you decide to take your bulletproof coffee to the next level:

It’s all about perfect combinations and seizing all the benefits you can get. Bulletproof coffee is already a powerful drink, but with the addition of collagen - it turns into superfood. For more all-natural, fat-free supplements, make sure to check out our online store.