The English language is perhaps the language with the most creative spelling. At least with the Latin alphabet. In most European languages, from Spanish to German, words are written exactly how they're pronounced, and pronounced exactly how they're written. Within the constraints of the regional accent of wherever you are, for whatever language - spelling and writing tend to be unambiguous.

But not with English! English's unique spelling idiosyncratic creativity in spelling gets us the famous English spelling insanity. In what other language would the sound of "f" be spelled "gh"? 'Tis a combination that would make any non-native speaker blink! (If you don't know what I'm talking about, then you haven't spent enough time reading English, tough luck for you, I'd say as I chuckle so much that I'd cough up my coffee!) And don't even get me started on how "gh" could be a dozen other sounds (as I complain about when I sigh in the nighttime!) so you don't even know which sound to use for it.

Oh, beloved English, this is why we ❤️ you so much.

What’s this got to do with collagen?

For a fun example of English's creativity and the tenuous link between the pronunciation and the spelling is all the ways “collagen” is spelled. I mean, “colagin.” Or is it “colegen”? 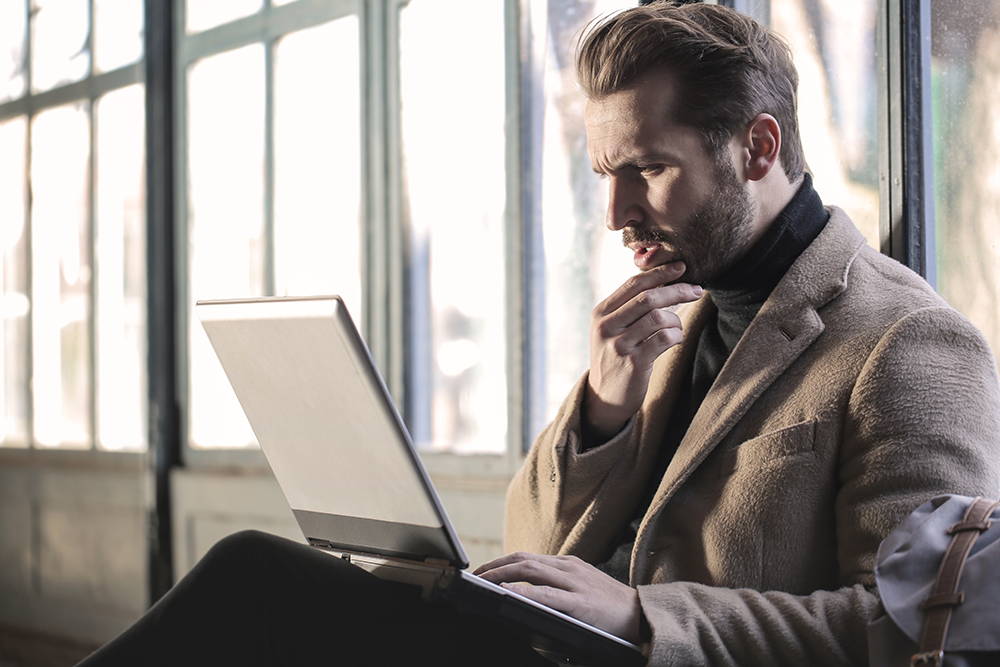 There are a few reasons why collagen is mis-spelt (or is it "misspelled"?) so much. It may be interesting to articulate them:

First, the first vowel, that is traditionally written with an “o” for those of us who take pains to use widely accepted spelling standards, can be replaced with a wide variety of other vowels, but most commonly an “a.” Do you want “calogen”? Or “callegen”? Or maybe today you’re in the mood for some “caligan”?

Second, English is uncommon in that it has double consonants that are pronounced identically to single constants. So, with letters with double consonants, like "letter" itself, people are often unsure if it is repeated or not. That's why people may write "collagen" or "colagen", but also other couplets like "collagan" and "colagan", and also variations like "collagin" and "colagin".

Third, the "g" in "collagen" is pronounced like a soft "j", "Jennifer." So it's also really common to mix-up these spellings as well, with variations replacing the "g" for a "j", like: collajin, colajin, collajen, colejin.

Fourth, the middle vowel, which is an "a" in the standard accepted spelling, can be all over the place. Instead of an "a", sometimes, for this middle letter, people write it like this: collegin, colojin, colegin, collogin, and so forth.

Fifth and finally, the third and final vowel is also always mixed up. This is the most understandable since, in standard American English - at least, in my New York accent - the final "e" is pronounced like a short "i"! In fact, if we were to spell it the way it's pronounced in these parts, it should probably be with an "i"for the final vowel. But alas, the arbitrariness of the Gods of the English Language, who have decreed that it is spelled with an "e". Thus, it's technically incorrect to use spellings like: collagin, collagan, collijan, and coligin. 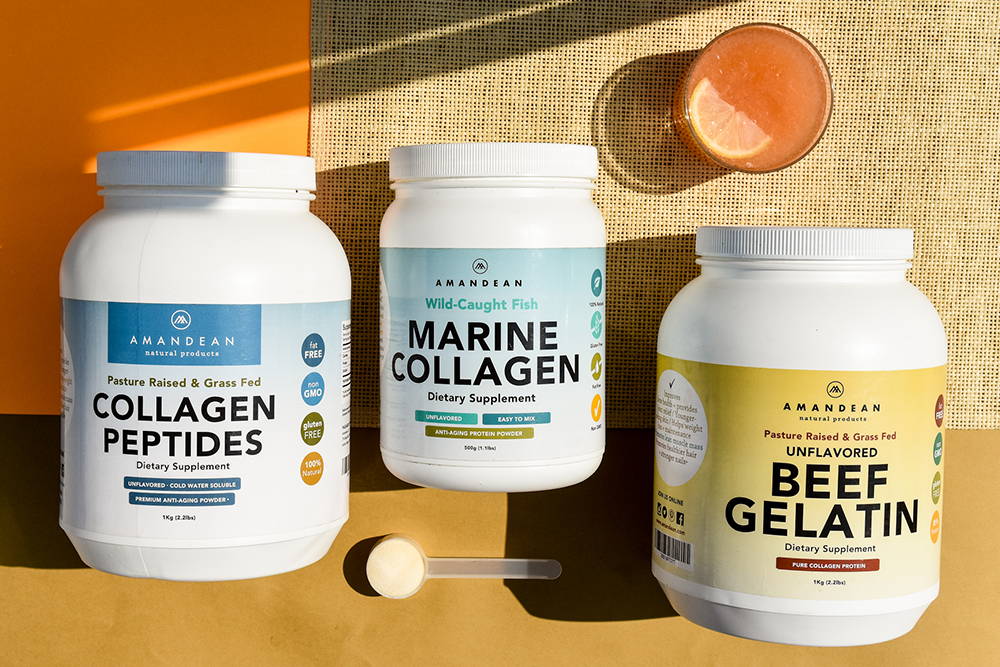 There are a few other letters that no native speaker mixes up. The initial "c" is clearly an initial "c", and the final "n" is always a final "n." Although this isn't surprising since famously, people can read and understand words if only the first and last letters are correct and everything else is mixed up.This is why native speakers never use misspellings like "kolagen" or "kollagen", and not even "kollagin" nor "koligin." But I could see some non-native speakers using spellings like that. Especially Germans, with their never-ending love affair with the letter "k."

So, what’s in a conclusion?

In conclusion: of course, we all remember that line from Act II, Scene II of Romeo & Juliet -- you must know the line I'm referring to, since you have every line of Romeo & Juliet memorized, don't you? -- "What's in a name? That which we call a rose by any other word would smell as sweet" to which, of course, the best rejoinder is Bart Simpson's response to the ever-nerdy Lisa quoting that same line: "not if you called them 'stench blossoms'." Well, the same applies to collagen: regardless of how you spell it, or how you pronounce it, or how cute your accent is: collagen is still collagen, and the benefits of collagen don't change. Cheesier marketers could invent a new name and pretend it is something different, but we're not like that. Instead, we prefer to be honest and direct. Collagen is collagen. Although of course my inner Bart Simpson would just point out gleefully that I'm just happy that "collagen" isn't called "wrinkelegen." Cowabunga!