CoolSculpting: What it is and how it works 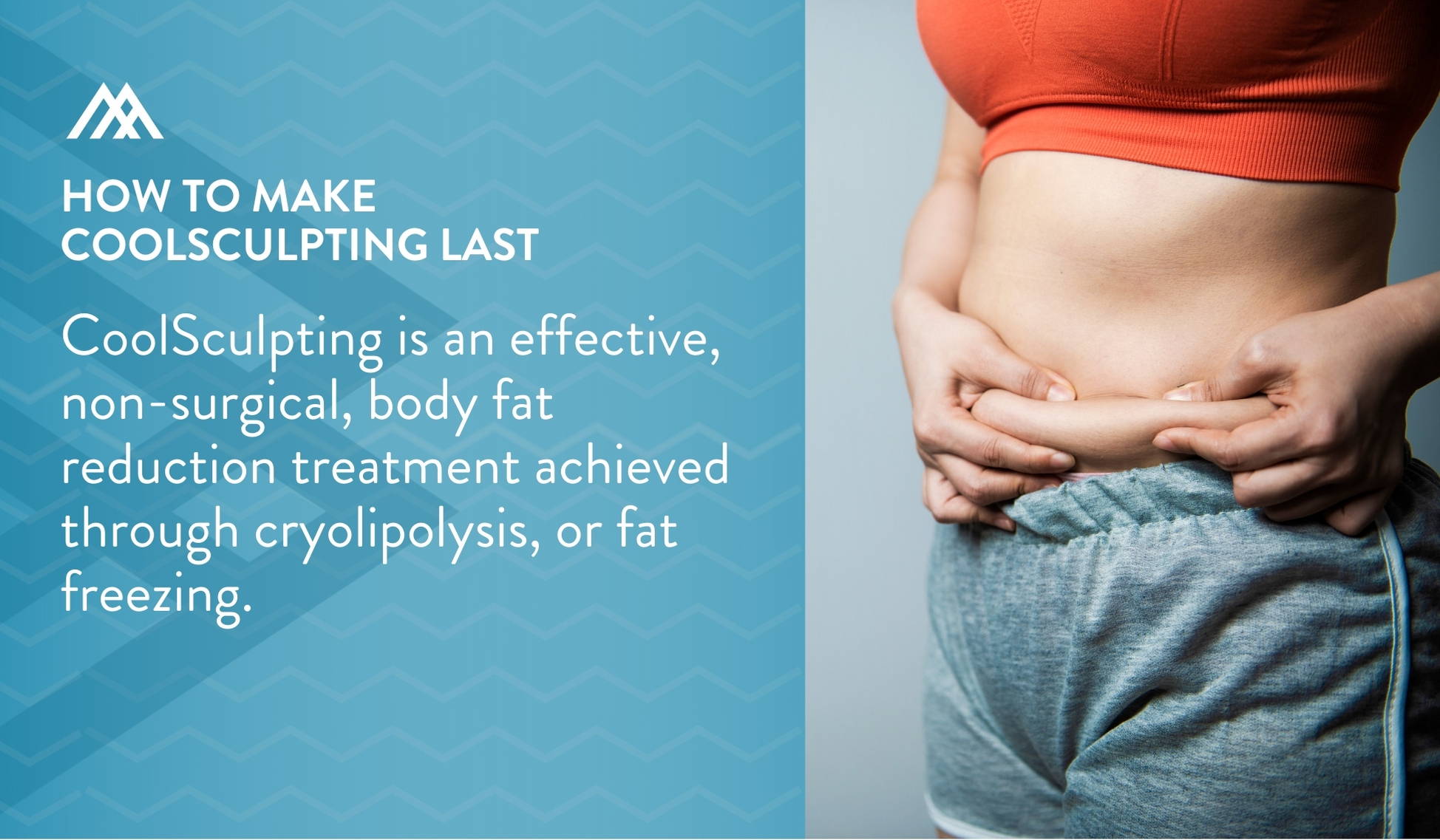 The CoolSculpting or CoolSculpting Elite treatment is an effective, non-surgical, body fat reduction treatment. It can be administered by a plastic surgeon, but it's not plastic surgery. It's a noninvasive weight loss method; it complements exercise and speeds up unwanted fat removal on the outer thighs, love handles, upper arms, double chin, or any area of the body that you'd like to slim, tighten, and tone. It's commonly used by people who follow a healthy lifestyle, but want to get rid of stubborn fat in particular areas of the body. There's no downtime, no pain, no needles, and minimal side effects.

CoolSculpting results are achieved through cryolipolysis, or fat freezing. In this procedure the CoolSculpting applicator places fat bulges between two panels and cools fat cells to near-freezing. Then, dead fat cells in the liver are slowly excreted out of the body. Full results can be seen in about three months. 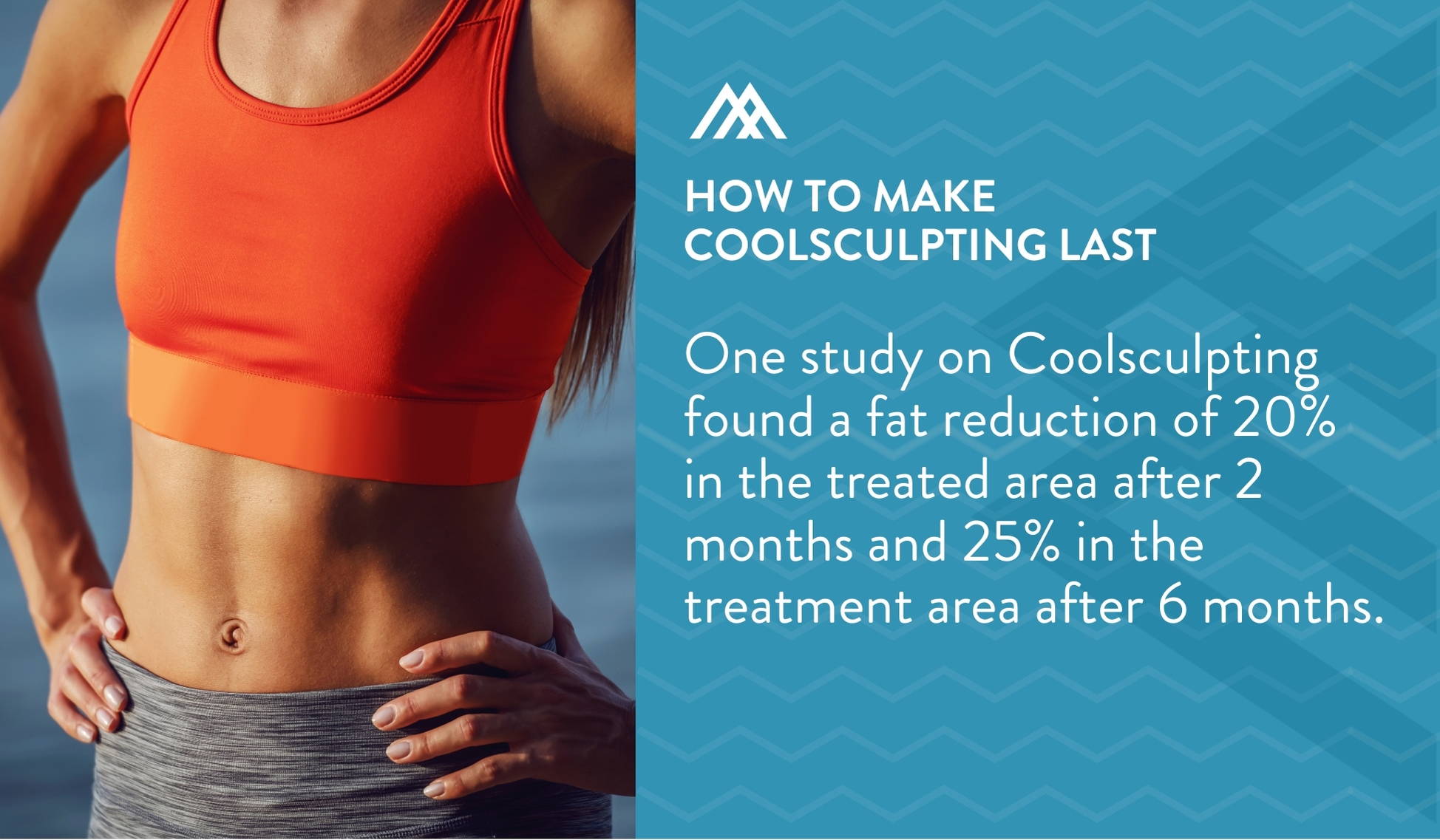 Does a non-surgical, fat reduction procedure sound too good to be true? Lucky for us, science has our back on this one! One particular study found a fat reduction of 20% in the treated area after 2 months and 25% in the treatment area after 6 months. It can also be used to reduce the appearance of cellulite in areas of fat. In 2010 it earned the FDA seal of approval. If it's any consolation, many celebrities are backing it up too!

There generally is no recovery time necessary after CoolSculpting, as it is nota surgical procedure. In fact, many people read, catch up on emails, or even listen to a podcast during their treatment! Compared to liposuction or the traditional tummy tuck, which can take up to eight weeks to heal, it's a no-brainer. With that said, potential side effects include:

The cost of CoolSculpting can run anywhere between $2,000 and $4,000 per session, depending on the size of the treatment area and your treatment plan.

How to get the most out of your CoolSculpting treatment

You did the research, dished out the time and money, and worked your butt off in the gym before getting your CoolSculpting treatment. If you want to get the best possible results and make it last for as long as possible, here's what you can do: 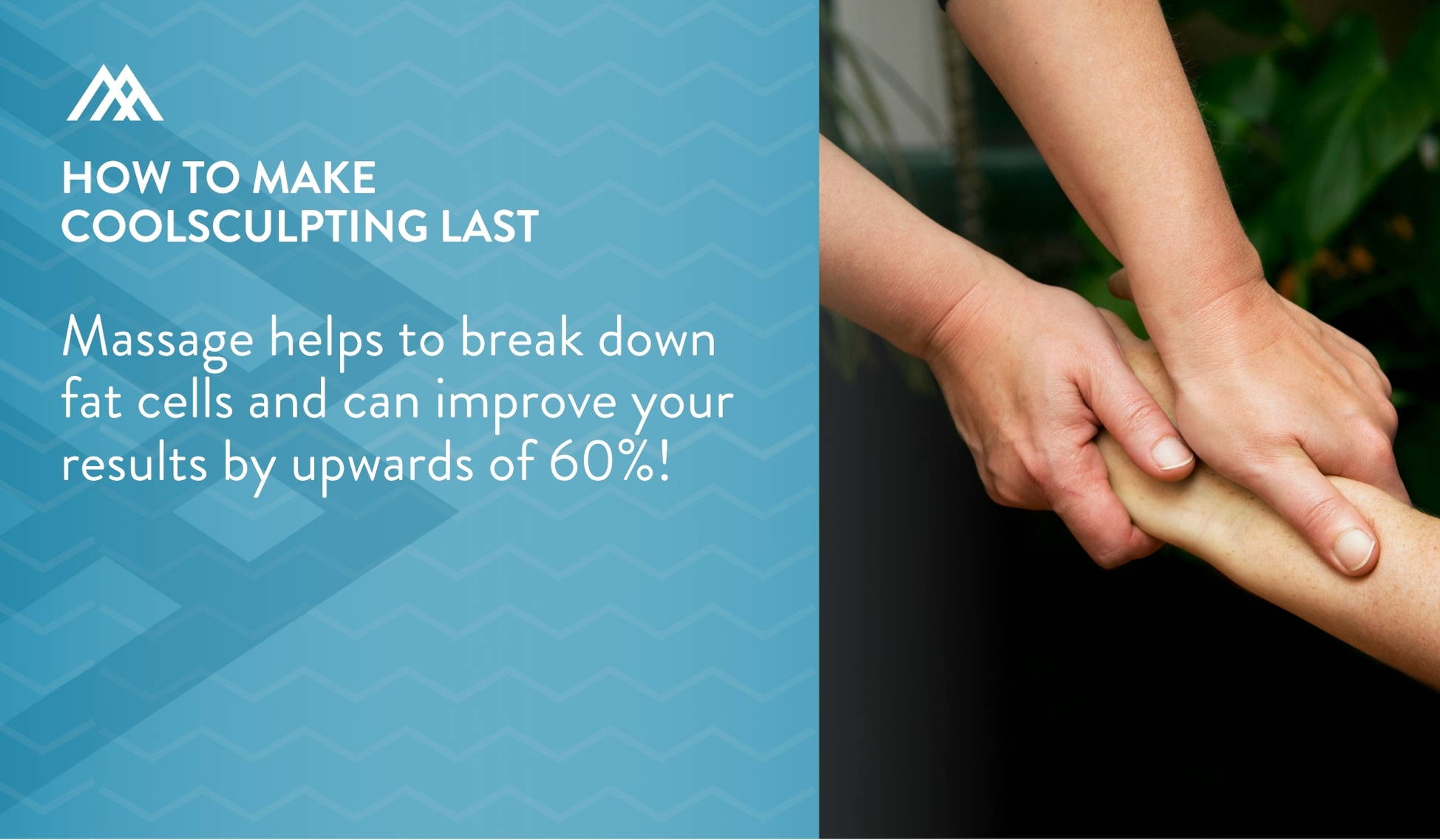 CoolSculpting is a commitment! As with the case of most cosmetic procedures, the work doesn’t stop after the treatment. Luckily, CoolSculpting is downside-free and can be improved week over week and month over month.