Often, when choosing our supplements, we may rush to click ‘add to cart’, not dedicating enough time and attention to thorough research or why we need a specific product in the first place. In a perfect world, the selection process would be significantly shortened, since we wouldn’t have to worry about the quality and ingredients, as well any flashy ads that distract us from what we’re really after.

Unfortunately, the process of cherry-picking what’s best for your health requires you to keep your eyes wide open and take all the factors into consideration. When it comes to omega-3 supplements, grabbing the first product displayed on the shelf isn’t the wisest shopping strategy, since you should prioritize several aspects - one of them being theEPA/DHA balance. Interested to find out more about omega-3 supplement picking criteria? Keep on reading! 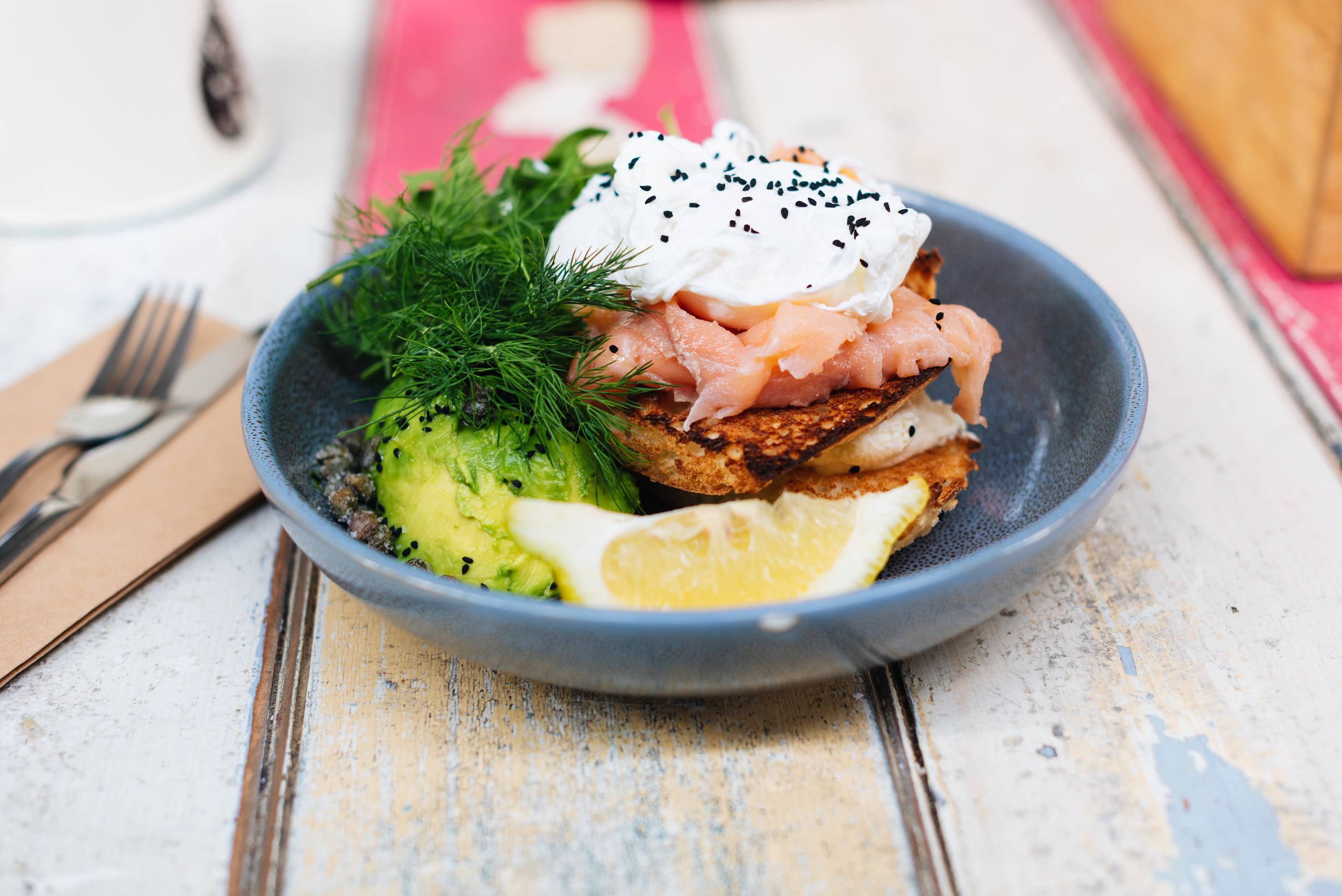 So, before we dive into the specifications and composition of omega-3 supplements, some of you may wonder why do these supplements deserve our attention in the first place? The fact that we largely affect our health and the quality of life with every single nutritional choice isn’t just a phrase. Back in the ancient times, Hippocrates, the Father of Medicine, left asimple formula for a healthy life that lives on:Let food be thy medicine and medicine be thy food.Therefore, it is safe to say that nutrition plays a pivotal role in the health of an individual - and omega-3s are certainly on the top of the list of dietary requirements.

According to astudy on the effects of dietary omega-3 fatty acid consumption, for nutrition to be considered optimal, it must entail the following components: water, essential vitamins and minerals, low glycemic carbohydrates, amino-acid-enriched proteins, ample antioxidants, as well ascarefully balanced healthy fats - both omega-6 and omega-3 (the so-called ω-6/ω-3 ratio). The same study states that both types of omega fatty acids are crucial to human health, considering their structural role in the composition of cell membranes, as well as their anti-inflammatory effects, lipid mediator activity, and energy production.

When it comes to theω-6/ω-3 ratio,the perfect balance would be found somewhere around 1-4:1. Unfortunately, the modern Western dietstatistics are quite worrisome, given that the ratio seems to be 10:1, and even 20:1 in some cases. What this means is that, while we’re neglecting omega-3s which are absolutely essential to our health, the problem is in excess consumption of omega-6 fatty acids.

The Importance of EPA:DHA Ratio

Excess consumption of omega-6 fatty acids may further jeopardize the conversion of omega-3 components, namely theconversion of ω-3 ALA to long-chain EPA and DHA, by 40-50%! Therefore, in order for the conversion to occur at a sufficient rate, and for adequate levels of EPA (eicosapentaenoic acid) and DHA (docosahexaenoic acid) to be obtained, supplementing with omega-3 fatty acids is critical, a study ongreat sources of EPA and DHA states. As far as optimal sources of omega-3 fatty acids are concerned, the aforementioned study prioritizes algae as the most abundant sources of EPA and DHA.

But, before we move on to the importance ofEPA:DHA balance in your diet, let’s talk a little bit about their mutual roles. According to astudy focused on health benefits of EPA and DHA, EPA and DHA can be defined as dietary fats with numerous health roles, including cell membrane structure, anti-inflammatory processes, cell membrane viscosity, etc. In addition, both of these fatty acids have been recognized as pivotal elements when it comes to fetal development, as well as healthy aging. Furthermore, as lipid mediators, they are also participating in numerous metabolic processes. Finally, DHA is the longest omega-3 acid chain,accounting for about 80% of the total amount of omega-3 in the human body, particularly abundant in the brain.

Even though it is more than clear that EPA and DHA represent vital components of a healthy diet, somehow they remain neglected in the modern diet. How come? Well, the answer lies in the amount of these valuable nutrients that we’re able to obtain from proper dietary sources. According to astudy conducted by D.Swanson and colleagues, the body is able to convert ALA to EPA and DHA, but the amount obtained from this process is insufficient - hence the need for bioavailable omega-3 supplementation.

It is of utmost importance tooptimize the ratio of EPA and DHA omega-3 fatty acids when it comes to various aspects of human health. For instance, the EPA:DHA ratio has been shown toplay a significant role ininflammatory pathways. Namely,the presence of both of these omega-3 acids is necessary when it comes to anti-inflammatory effects of omega-3 acids. Furthermore, an optimal ratio of these two acids has also been shown to positively influencecell health,combatting the development of neurodegenerative conditions. In relation to cell health and preservation, the significance of raising EPA:DHA ratios has also been linked tocognitive health, as well asneurological development.

Why are Vegan Omega-3 Supplements the Preferable Alternative? 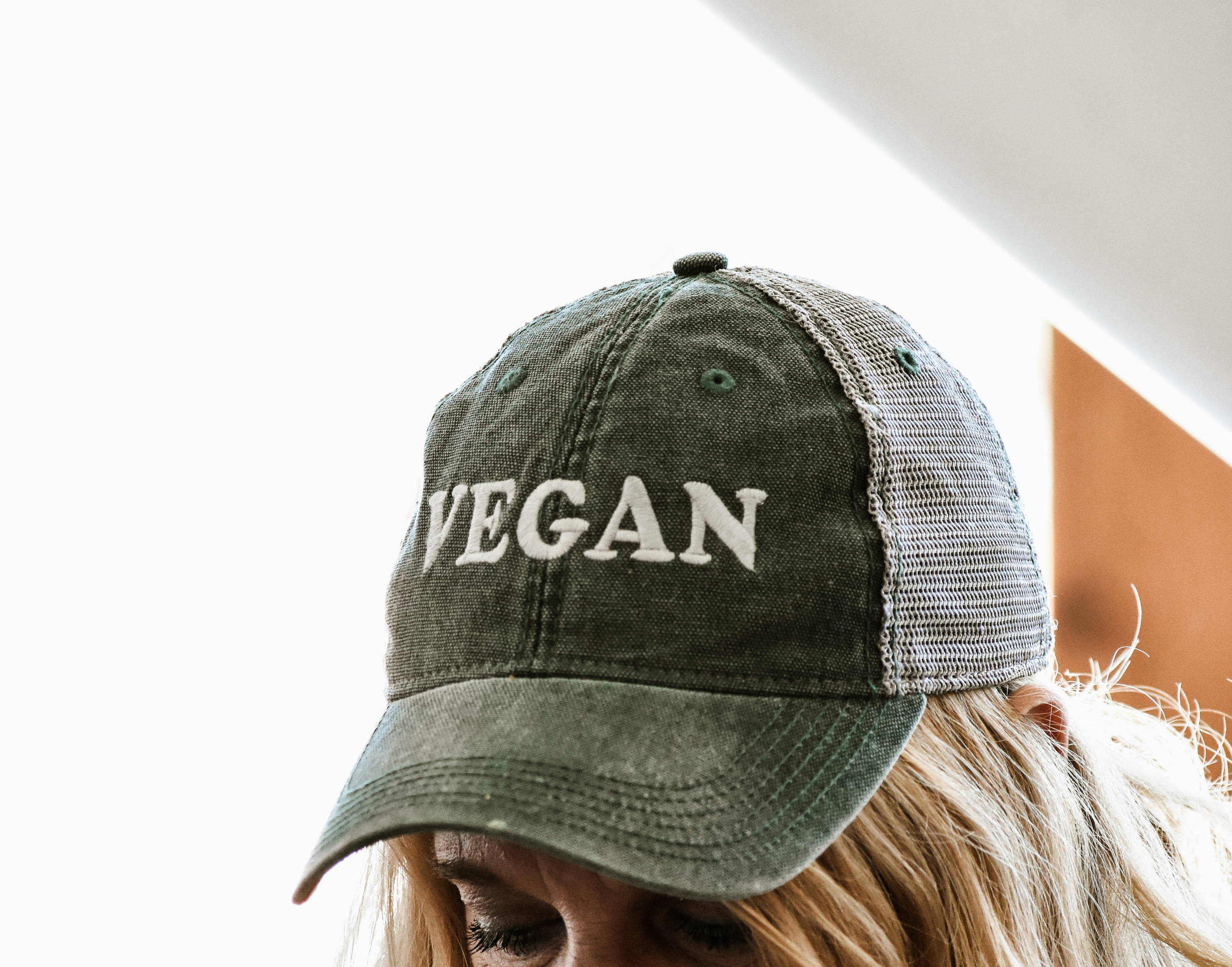 There are, in fact, several reasons backing up vegan omega-3 supplements as a favorable choice, and not only for vegans! The very term “vegan omega-3” may imply that the product was tailored especially for vegan users, but the truth is that it is recommended for everyone, regardless of their dietary preferences.

First and foremost, algae sources contain a ratio of EPA and DHA similar to the natural ratio of these acids in the body. Therefore, by consuming algae-based supplements, you’re giving your body exactly what it needs, without overburdening it and imposing a metabolic challenge. On the other hand, fish oils contain a significantly different EPA:DHA composition, while algae products have shown to be effective in all cases, including children, infants, pregnant women, elderly, and those allergic to fish.

Furthermore, the sustainability issue is a matter that should be tackled and prioritized by all companies and consumers and the market is slowly but surely responding. Even though there are numerous benefits of fish oils in terms of supplementation, the truth is that long-term production of these supplements leaves trace pollutants behind, jeopardizing ocean ecosystems. In addition, certain fish-oil-based supplements have been found to contain dangerous levels of environmental pollutants, including mercury and polychlorinated biphenyls [PCBs]. Therefore, microalgae-sourced omega-3 supplements are considered a safe and sustainable alternative to fish oil products.

Although we’ve tackled thearray of well-known, scientifically-backed benefits of omega-3 fatty acids, let’s revisit this topic and make sure you remember why it is crucial to incorporate an omega-3 supplement in your diet - especially if it offers an optimal EPA:DHA ratio.

As we’ve mentioned previously, omega-3 fatty acids play a crucial role incell membrane structure, metabolism, flexibility, and permeability, while also managing the activity of enzymes and cell-signaling pathways, astudy on essential fatty acids suggests. Furthermore, the same study finds that supplementing with adequate omega-3 products has been shown to improve the molecular structure of the cells, and aid in red blood cell proliferation. 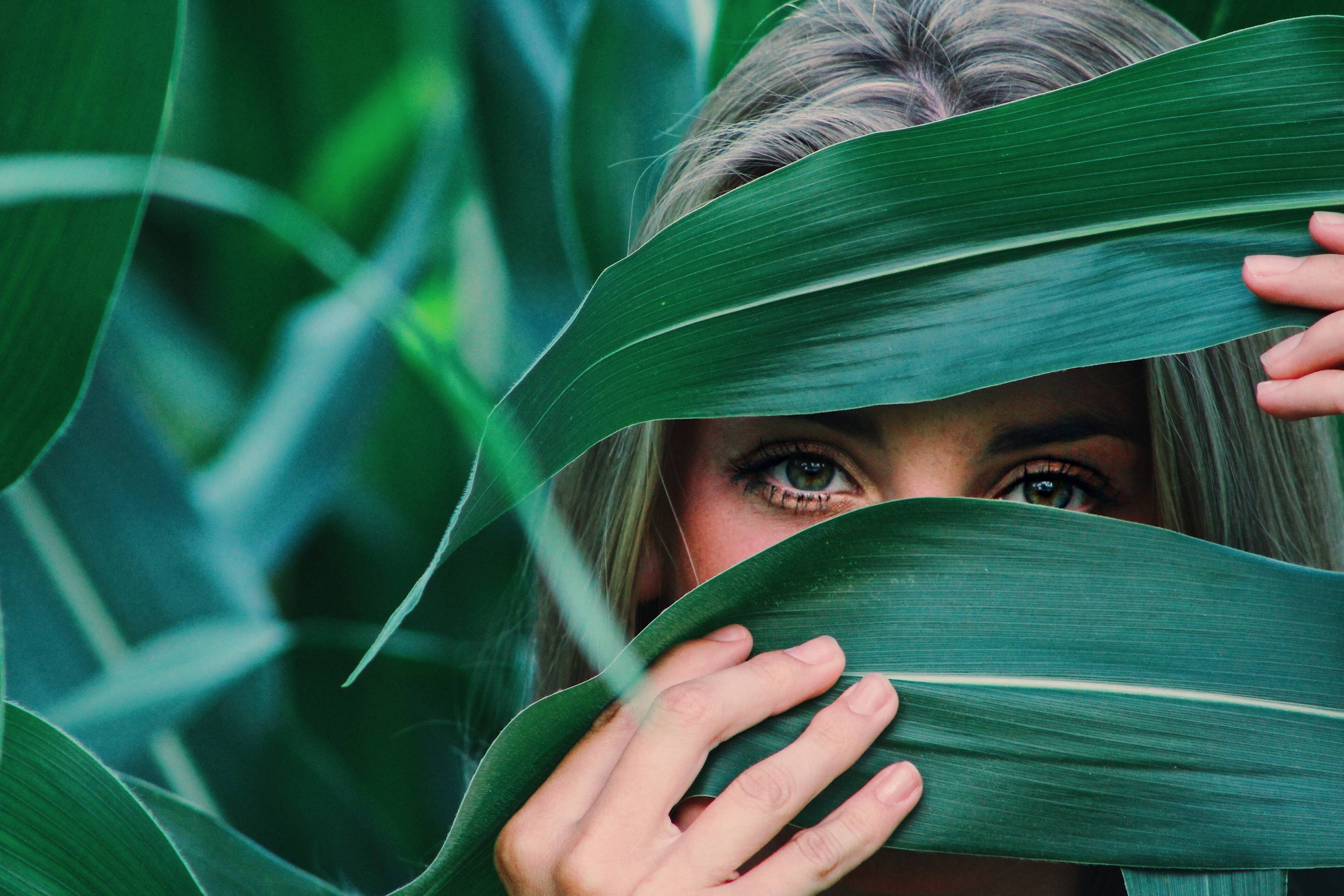 What’s more, omega-3 supplementation has been recognized as a potent natural solution when it comes toeyesight. Namely, DHA fatty acids have been shown toparticipate in the development and function of the retina. In addition, their role inskin health is undeniable, given that both EPA and DHA have demonstratedphotoprotective, skin-preserving activity.

People suffering fromjoint conditions will be happy to learn that supplementing with all-natural omega-3 products has been shown toease inflammation symptoms, significantly reducing joint stiffness and tenderness in people with arthritis.

It’s also no wonder that people withheart conditions are often recommended to modify their diet in terms of omega-3 intake, since this could be the most talked-about benefit of these fatty acids. Omega-3 acids have, in fact, been proven tomodulate plasma membrane permeability, thus protecting heart muscle cells.

Not only do we encourage you to incorporate an omega-3 supplement in your nutrition, based on all the evidence presented above, but we also remind you to think green and always choose an eco-friendly, sustainable, clean source of your nutrients! Make sure to check out our all-natural Vegan Omega-3, as well as a variety of other non-GMO supplements in our online store.