How many times do you hear the phrase, “Remember to take your Vitamin C”, during cold & flu season? Probably quite a bit. While dietary sources of vitamin C from fruits and vegetables are part of a balanced western diet, what our bodies can actually absorb, nutrient-wise, from vitamin c-rich foods is largely considered insufficient - especially when we’re aiming for higher doses of this essential nutrient.

For those of us looking for larger doses of vitamin C, especially during winter months, the most efficient way to get these is by supplementation. What we’re concerned with today isn’t necessarily the purity of vitamin C sources, or the bioavailability of the supplements, but the efficiency of vitamin C as a powerful antioxidant when it comes to shortening the length of a common cold. Is battling a common cold with vitamin C a myth, or a powerful strategy that could help you rid yourself of a cold in no time? Let’s find out!

An Introduction to the Phenomenon: How Much Do We Know About Vitamin C?

Even though vitamins are absolutely necessary for the majority of physiological and biochemical bodily processes, some of them, including vitamin C, belong to the group of essential vitamins which the body cannot manufacture on its own. The term essentialcomes from the fact that it is essential for us to prioritize these nutrients in our diet, as it is our sole responsibility to keep their levels optimized. 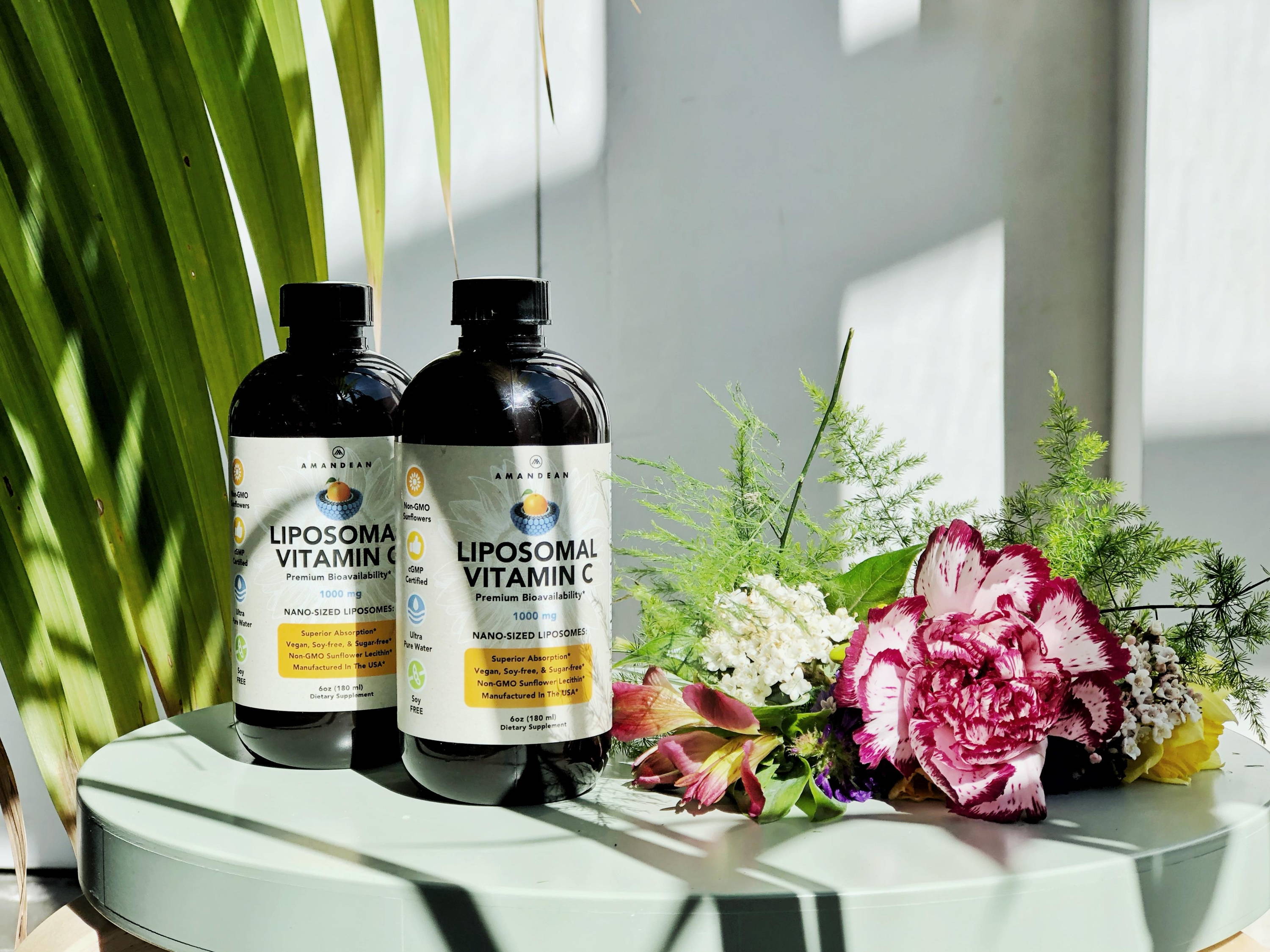 Vitamin C, technically, ascorbic acid, is recognized as one of the most powerful antioxidants required for the synthesis of tyrosine, as well as hydroxylation of amino acids lysine carnitine, proline, and glycine, a study on vitamin C in disease prevention suggests. Furthermore, vitamin C has been shown to lower blood cholesterol levels, increase the absorption of iron in the gut, and protect the body from the effects of numerous damaging molecules in the form of free radicals, toxins, and pollutants. Vitamin C deficiency has been associated with a number of health conditions, including infections, anemia, poor wound healing, and scurvy.

As a dominant antioxidant supporting the body’s natural defenses, vitamin C has been found to ease the symptoms of inflammation detected at the very root of numerous chronic conditions. According to a study conducted by M.K. Kim and colleagues, supplementing with vitamin C has been shown to amp the blood antioxidant levels up to 30%. Furthermore, this vitamin has demonstrated great potential when it comes to lowering blood pressure by aiding in the relaxation of the blood vessels, a study by Ettarh R. R. et al. states. 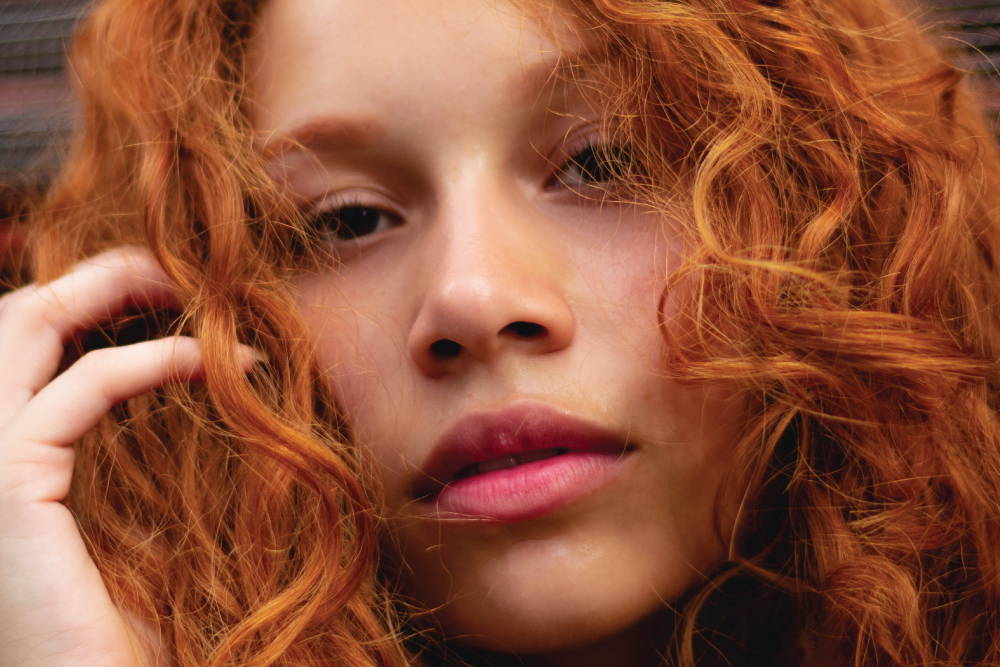 One of the most remarkable roles of vitamin C, besides its pronounced antioxidant function, is collagen synthesis. Basically, vitamin C is the fuel the body needs to produce its main and most abundant structural protein - collagen - which accounts for 80% of skin composition. Furthermore, vitamin C itself is very much present at high levels in the structure of the skin (both the dermis and the epidermis). Promoting vitamin C levels appears to be highly beneficial for skin health, especially when it comes to photoprotection, wound healing, photodamage, and skin dryness, an Oregon State University vitamin C overview finds.

Additionally, vitamin C has been found to play a vital role in the immune system, due to its antioxidant capability. Namely, ascorbic acid has been found to support the antibacterial activity of our immune system, while also modulating the synthesis of proinflammatory cytokines. Furthermore, according to a study on the role of vitamin C in disease, the vitamin appears to be very much involved in protecting the immune cells from intracellular damage, especially during inflammation, while also increasing the levels of antibodies. Besides contributing to the cell preservation process, vitamin C has also been shown to take part in the recovery of cells damaged by free radicals.

According to a study conducted by S. Chambial and colleagues, the great potential of vitamin C in common cold management has long been promoted by acclaimed scientist, Linus Pauling, whose suggestion was to increase the vitamin dosage up to 1-3 g. The effect of vitamin C on the management of the common cold has remained a particularly popular topic ever since, and the interest surrounding this discussion does not seem to cease. However, the comparison of the majority of existing studies focused on the efficiency of vitamin C megadosing on common cold appears to never result in a clear conclusion. What seems to be the issue are the numerous differences between these trials which do not allow for a proper comparison of the findings. 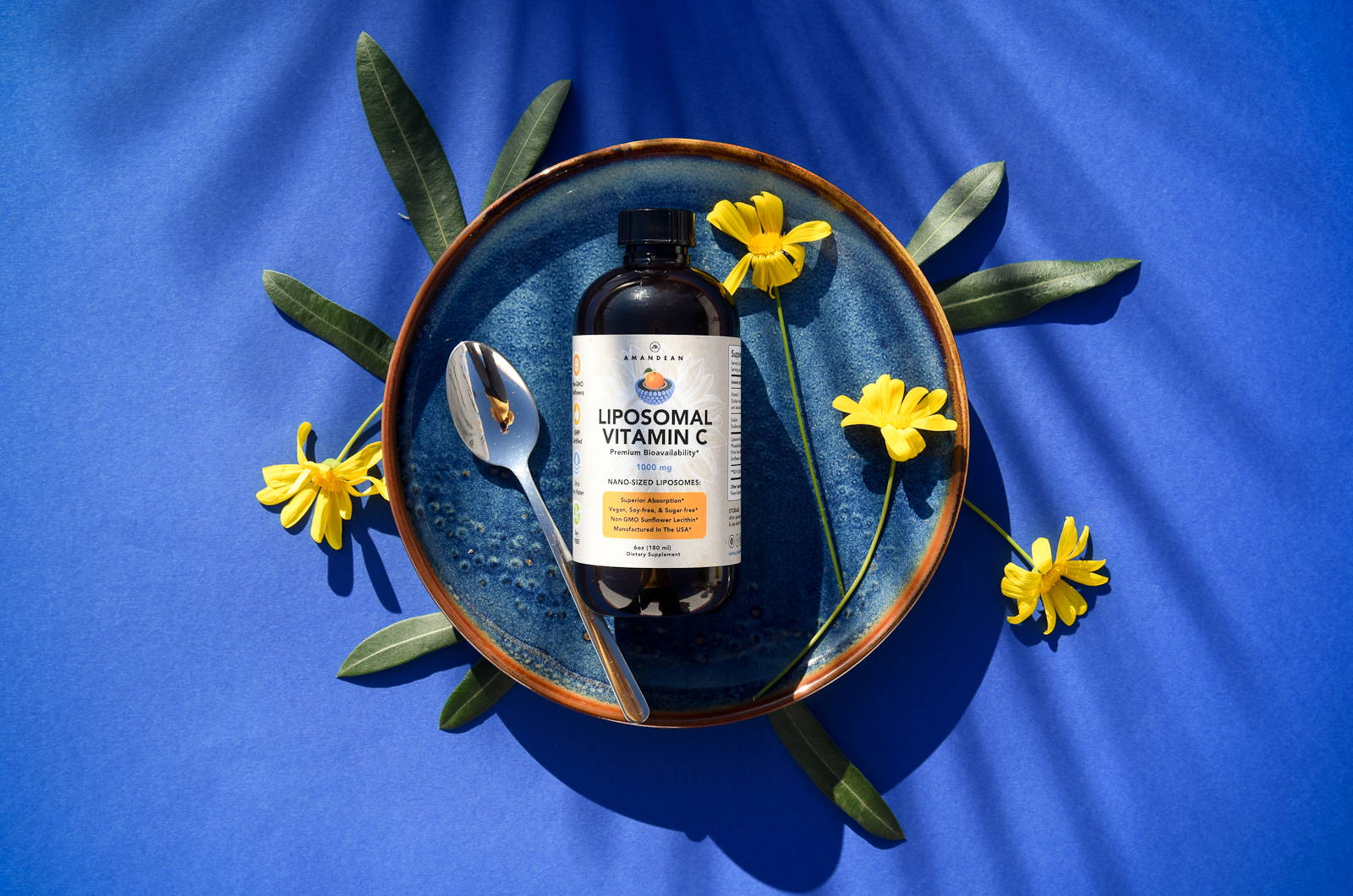 Luckily, a study focused on the examination of dose-response, conducted by Dr. Harri Hemilä from the University of Helsinki, analyzed two separate randomized trials with the same objective. Both of these trials focused on the effect of vitamin C on the overall duration of the common cold, but including different doses. The participants of the first trial were divided into four groups, two of which consumed 3g/day vitamin C, while the third group was administered 6g/day, and the fourth group received a placebo. On the other hand, the second trial administered higher doses of 4g/day, 8g/day, and placebo to different groups, but only on the first day of their cold.

When it comes to the results of the first trial, the highest dose (6g/day) shortened the colds of the participants of this group by 17% (twice as much as the group that consumed 3g/day), compared to the placebo. What’s more, the results of the second trial further support the dose-response theory, as the highest vitamin C dose in this trial shortened the cold duration by 19% (twice as much as the lower dose). Therefore, it can be concluded that higher doses of this vitamin certainly do affect the period of the cold, while doses over 15g/day proposed in some studies have not yet been properly investigated. 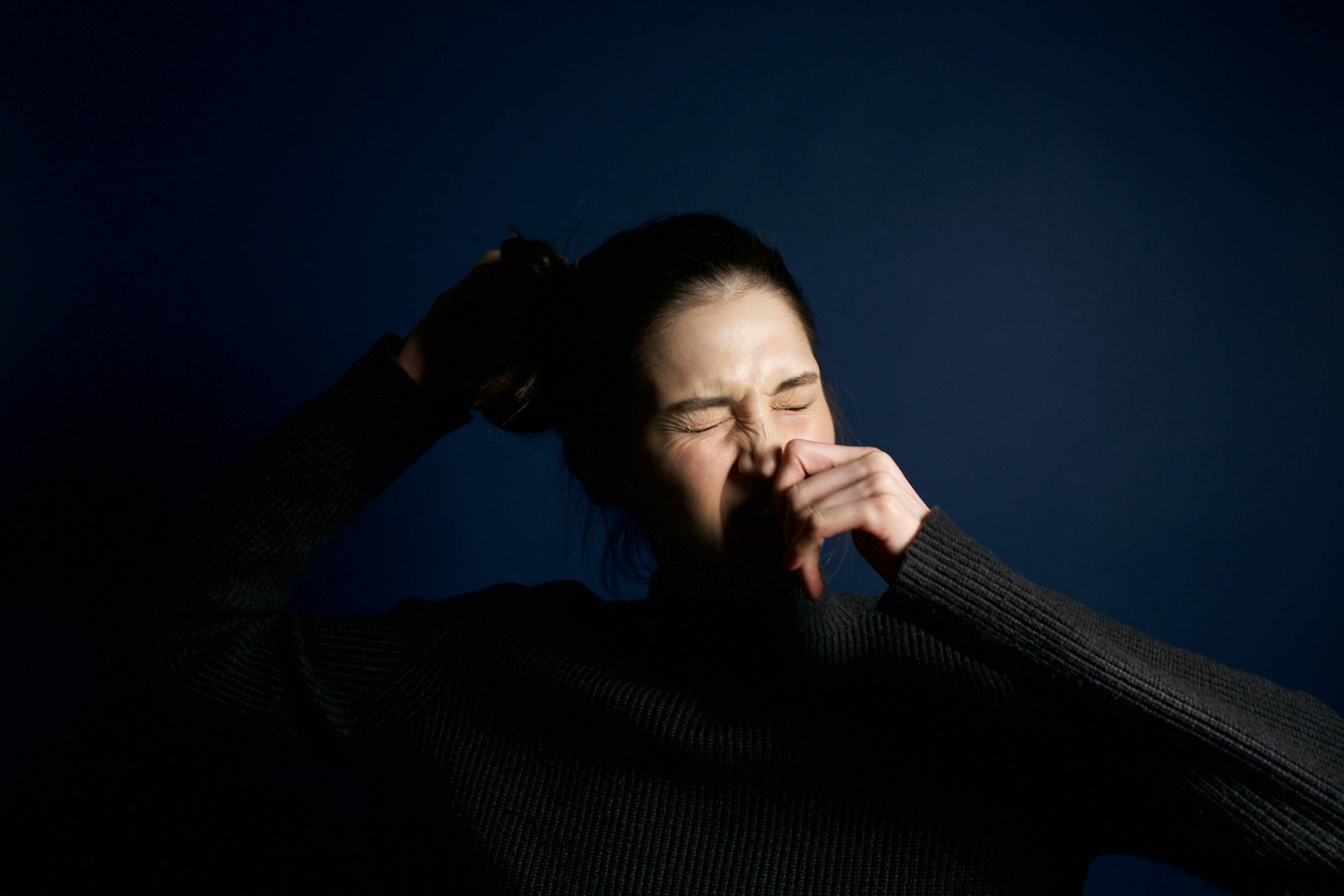 Based on the unequivocal scientific evidence presented in the study, Dr. Hemilä encourages patients to examine the effect of a high dose of vitamin C (8g/day), especially considering its efficiency and affordability. Also, the self-dosing therapy should be employed as soon as possible, right after the first symptoms of the common cold have been noted. As far as doses higher than 8g/day in this kind of treatment are concerned, Dr. Hemilä concludes that further research is required.

For more information regarding the importance of bioavailability when choosing your high-dose vitamin C supplement, we recommend our detailed guide on this topic here. Looking for all-natural Liposomal Vitamin C in an easy liquid formula? Head over to our online store where you can discover the rest of our selection of non-GMO supplementation.