Unbeknownst to most of the world, Santa doesn't just go around delivering treats around the world merely for fun. As CEO of North Pole Arctic Corp (DBA "Santa Clause"), he is fully accountable to his Board of Directors, who insist he always improves his core metrics: his average speed to delivery being one of his three top metrics (number of children who received gifts, and his Net Promoter Score, being his two others).

To help improve all three metrics, Santa used his role as the CEO to make a unilateral decision: from hereon in, the Reindeers will charge no expedited shipping fee for any product from Amandean!

You see, the reindeers need to be paid for their work, and there is a lot of complexity to their business model. The parents tend to leave the fees for the reindeers in envelopes near the fireplaces, but this is high risk: children can find them and sometimes they just catch on fire. The business model also isn't ideal, since the payment on the part of the parent is purely optional. (ie, they may be put onto The Naughty List). But the reindeers always need to be paid, since Santa is a just and fair boss.

What to do? Santa is committing, from now on, to ensure the reindeer are always paid, and that no one will be charged for getting an expedited shipment or delivery of Amandean products, as fast as possible. 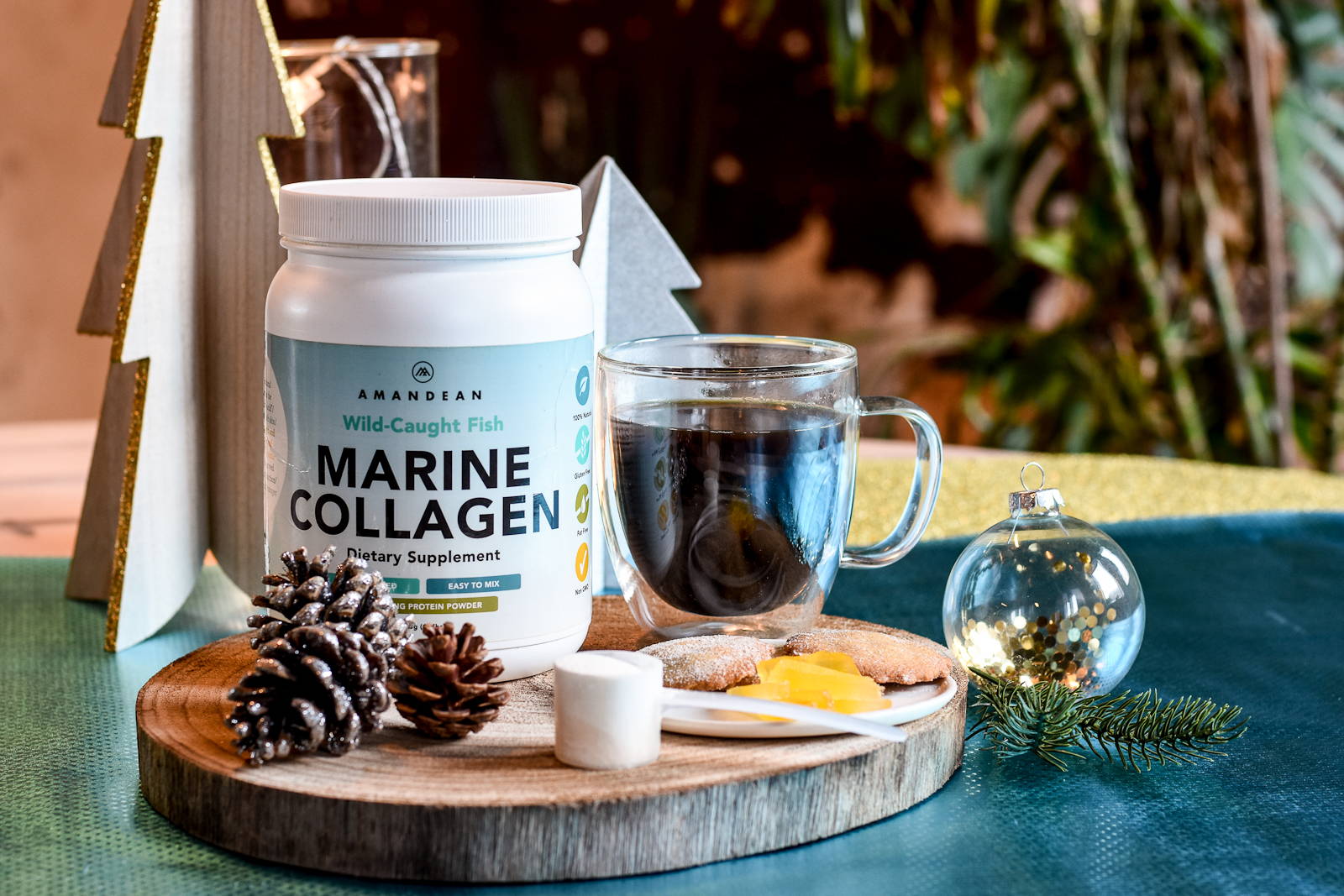 The news sent everyone in North Pole Antarctic Corp — especially the elves — into a celebratory cheer of happiness. Finally — they elves started chanting — everyone can get their collagen, boswellia and other must-have needed supplements for the holidays, in just a couple of business days--and without paying for it.

This achieves a bunch of goals: the reindeers are happier, with their payment not guaranteed by Santa. They also expect more work, which makes them doubly happier. All the Amandean clients who want expedited shipping but don't want the hassle of paying more for it are happier. The families are happier because now they can get their Liposomal Vitamin C even faster. Mrs. Clause is happy because she'll have a steady supply of grass-fed collagen to make collagen cookies for the elves while they work. Santa is happy seeing his elves and all the children and of course his wife and everyone else is happier, that just makes Santa feel satisfied in so deeply it gives him the emotional strength to keep on ploughing forward, year after year, into the foreseeable future. 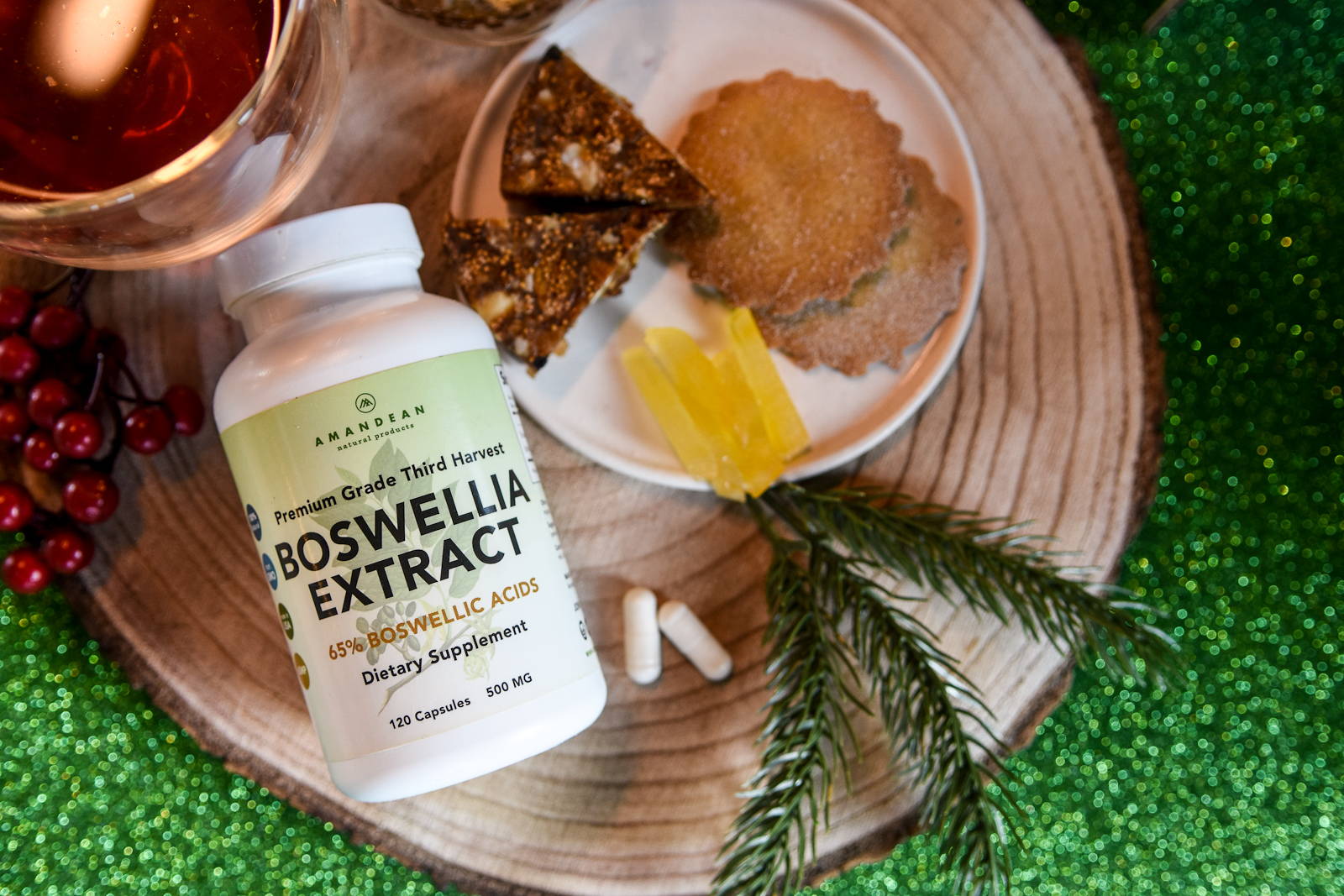 There is one group that isn't as happy as the rest: The North Pole Arctic Corp's Board of Directors. They, of course, just wanted higher profit at the expense of everything else. But Santa stood up to them, and did what is best for not just the reindeers but everyone who wants Amandean products. In the face of immense pressure, he stood firm and did the right thing. That's precisely why he is Santa Clause.

So to all our dear Amandean customers, we hope you still believe in Santa like you believe in getting your supplements faster, because we now offer Free Expedited Shipping on all of our products.