If you're a wine-lover like we are at Amandean than chances are you've already picked out your favorite chardonnays or cabernets for the season, but let us temp you with a refreshing Spanish twist on your favorite drink.

Sangria is a traditional wine-based cocktail of Spanish and Portuguese origin made from a blend of red wine, citrus fruits, lemonade, and spices. The word "Sangria" is taken from the Spanish word "sangre" which literally means "blood" and lends itself to this drink's vibrant red color. Sangria is probably the most famous and popular Spanish drink and is commonly served in bars, restaurants, and homes throughout Spain. Some sangrias call for additional ingredients such as brandy, sparkling water, or even flavored liquor. Today, we're going to look at a refreshing white sangria that's perfect for sping and made with Amandean Premium Liposomal Vitamin C.

Well, traditional vitamin c, which comes in the form of capsules, tablets, or powders has been a household vitamin for decades and is associated with numerous health benefits such as strong immunity, healing, its powerful antioxidant properties, and its ability to boost collagen production in the body. Many of us have been taking it for years to either prevent or recover from seasonal colds and boost our immune systems.

What Exactly Is Liposomal Vitamin C?

Amandean Premium Liposomal Vitamin C is an enhanced version of commonly known Vitamin C that is up to 90% bioavailable, up to 5x more absorbing, and more effective due to its cutting-edge Liposomal delivery technology. While traditional forms are poorly absorbed by the body, liposomal vitamin c ensures that the nutrients are delivered directly to the cells that need it most by bi-passing the digestive system. Additionally, while digestive comfort is common with traditional forms, Liposomal Vitamin Celiminates these side-effects and comes in an easy-to-use liquid form that is all-natural, sugar-free, and non-GMO. 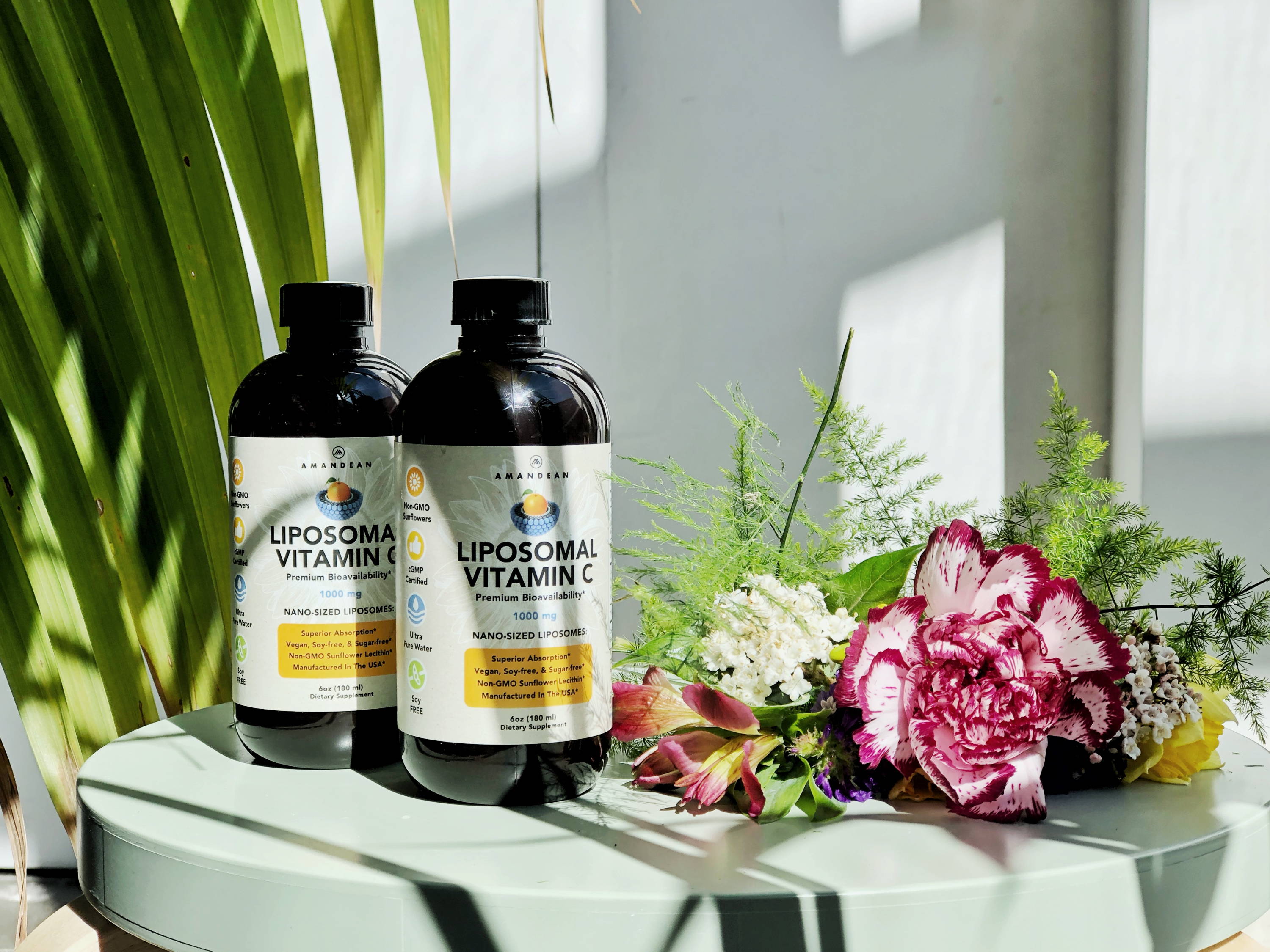 1. In a large pitcher, stir together the wine, sparkling water, pineapple juice, and the orange juice. Add 4 teaspoons of Liposomal Vitamin C liquid and then gently stir in the slices of fruit.

2. Refrigerate the sangria for about 2 hours and serve in individual glasses on ice 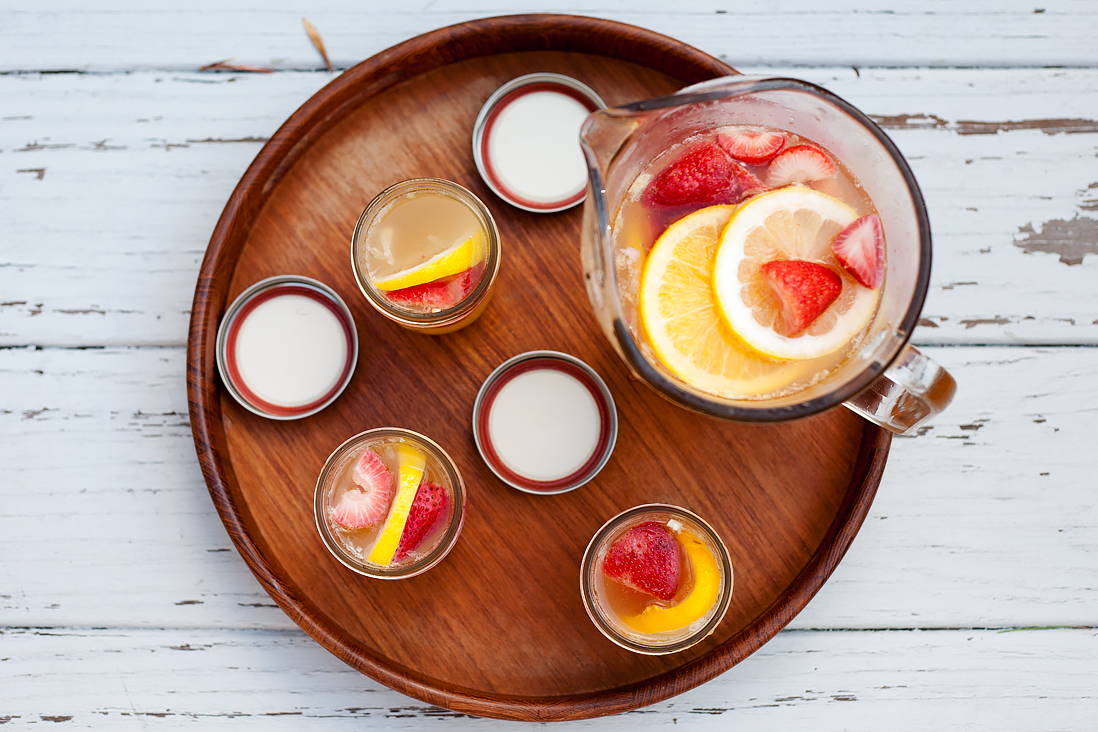